From the Blog – English Players Abroad

This article was written in March 2019.

Alex Dyer thought his career as a professional footballer was over after his release from Northampton Town in 2010. He would spend four years out of the pro game, even completing an accountancy degree and taking up a job at a software company. However, a move to Sweden in 2014 has seen a return to the game full time where he has been one of the star men ever since.

“I really struggled to deal with it [being released] at first,” he says. “I’d had a lot of unsuccessful trials after being released which meant I was left club-less quite late on in the season, so I joined Wealdstone, who were in the Ryman Premier, a much lower league than I saw myself playing.

“I think I was a bit entitled at the time, thinking I deserved better which led to me not…

I live on an amazing little Island called Montserrat: One of the least visited but most beautiful places on earth. I came here from England in 2017 and plan to be here for a few years yet. Every day I meet new people, discover new things, and fall in love with the place a little bit more. This is my experience of living here and also my guide to living here. We are just a short journey from Antigua. Do come and see us all if you get the chance. Why spend two weeks in Antigua and not come over? You'll be amazed. View all posts by Craig Brewin

Hello, I'm Craig, thanks for stopping by...

I try to be interesting and informative, and I do care a lot about the things I write about. I started out looking at what it was like to live here but have expanded to look more at Montserrat’s place in the modern world. I am occasionally challenging but may also, sometimes, put a smile on your face.  The world looks very different from our little rock in the Leeward Islands, but we should all try to make sense of it together. It is a great place to live and visit.

You can also find my writing here:

Have you thought about following me?  You never know what you might miss. Click on one of the buttons below.

Follow Living on the Island of Montserrat on WordPress.com

You can even search this blog of you want to, but browsing might be better

I do read your comments…

But I prefer my own stuff. These are the most recent posts… 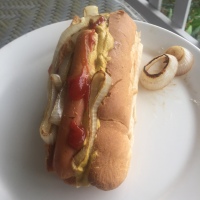 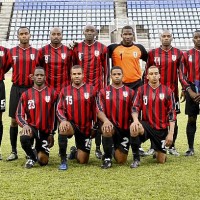 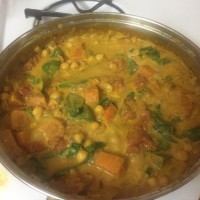 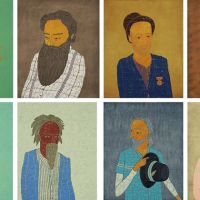 A lot of my posts are timeless so the archive is worth a look.

I tweet things that I write for other sites, so you could consider following me there too. Craig Brewin

I liked these posts. They are all relevant to the things I write about in some way.

These people like this blog so please visit theirs